Before delving into what Islamic unity actually is, let us first understand what it isn’t. Many of those in opposition to Islamic unity allege that the advocates of unity are in fact trying to create a new universal madhab (school of thought) based on commonalities, excluding all differences. This claim is completely ludicrous and illogical, for it would be a motion that the Muslim populace would never agree upon. Rather this is just a malicious allegation with the intent of defeating all hopes of unity. The differences between the various madhahib (schools of thought) are here to stay. These differences are the results of 1400 years of scholarly debate to expect a solution today is sheer madness. Therefore Islamic unity has nothing to do with madhab conformity it instead has to do with madhab tolerance, it is a call to ‘agree to disagree’.

Agreeing to disagree gives us the ability to remain amicable and tolerant of each other whilst upholding contrary opinions. This is of utmost importance especially when dealing with highly sensitive, emotion arousing, issues. We humans are capable of committing horrible deeds when our emotions go unchecked.

In the above video Shi’a pilgrims are removed from a bus and brutally massacred. Shi’a Pilgrims travelling to Mashad are routinely executed barbarically by Lashkar-e-Jhangvi Terrorists. 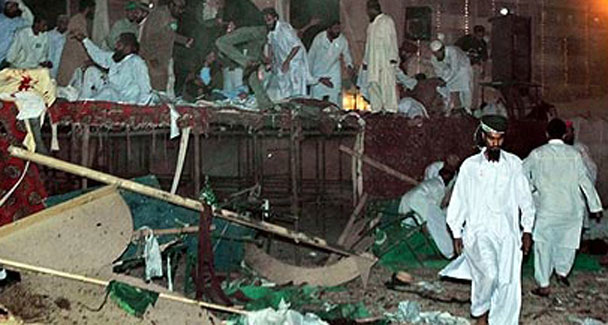 Sunni Hanafi/Barelwi Muslims were in the midst of celebrating Mawlid (the Prophet’s (S) birthday) when a massive bomb exploded killing 50 innocent people, including many preeminent scholars. The Lashkar e Jhangvi group an extremist Sunni Deobondi group claimed responsibility for this heinous attack. The Lashkar e Jhangvi are doctrinally opposed to the celebration of Mawlid. 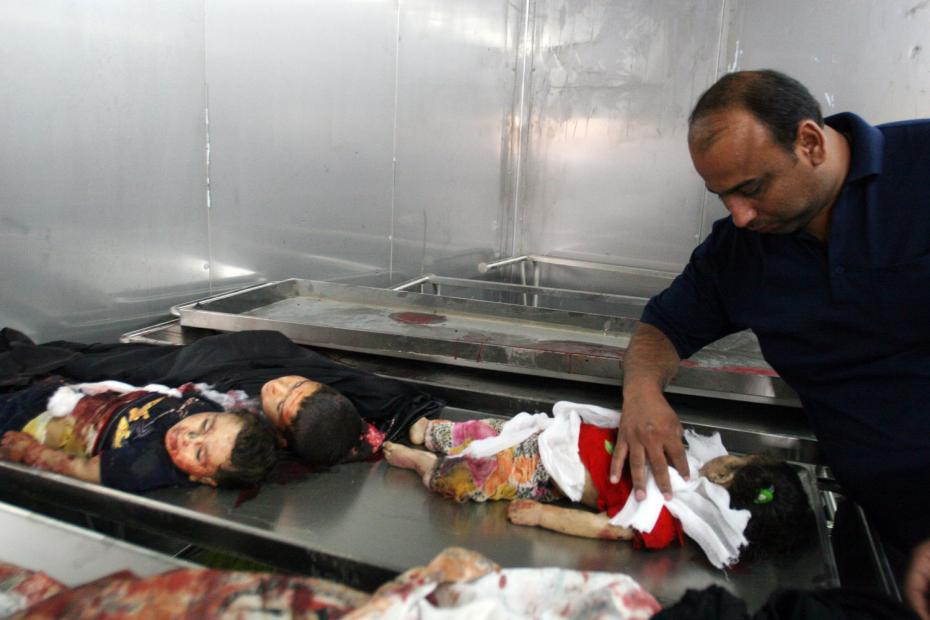 Shi’a and Sunni Muslims in Iraq are targets of suicide bombings, improvised explosive devices, lynchings, kidnappings on an almost daily basis at the hands of Al-Qaeda and other affiliated groups.

All Muslims ultimately have one focal point and that is the worship of the One Almighty Allah (SWT) and belief in the Prophethood of the Muhammad (S). Therefore, deriving from these two, Muslims have more similarities than differences. Muslims share the same:

Deriving from these similarities Muslims, devoid of madhahib, tend to have the same needs in life, thus Islamic unity would make life less difficult because we would be able to achieve our goals en masse. This is especially evident for the Muslims residing in non-Muslim nations. 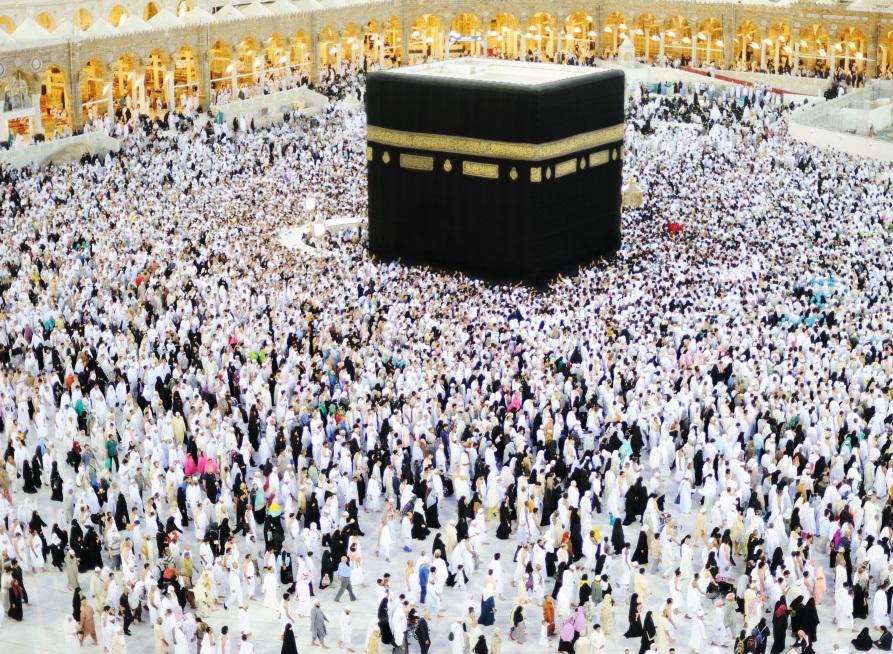 The famous saying “united we stand, divided we fall” is more than apparent in the Muslim world. Nearly the entire Muslim world is under subjugation from outsiders who are reaping benefit from our disunity. When we as a people are disunited we are weak and easily subdued. Our resources are stolen and our people suffer. Almost the entirety of Muslim nations are destitute and under subjugation of imperialist powers.

The Organization of Islamic Cooperation (OIC), composed of 57 nations and 1.6 billion people would seem to be hardly a pushover, instead the OIC is a joke. As a power bloc it has done nothing remarkable for the betterment of Muslims, look at the suffering people of Palestine and Kashmir.

Are there any alternatives to Islamic unity?

Yes, there is one notable alternative to Islamic unity and that is to borrow the idea of peace-lines. From the 1960s to the late 1990s there was a huge conflict between the Protestant and Catholic Christian peoples of Northern Ireland. This conflict led to the bloodshed of thousands of innocent human beings, finally being brought to a stop by the construction of huge walls segregating the Protestant and Catholic communities. 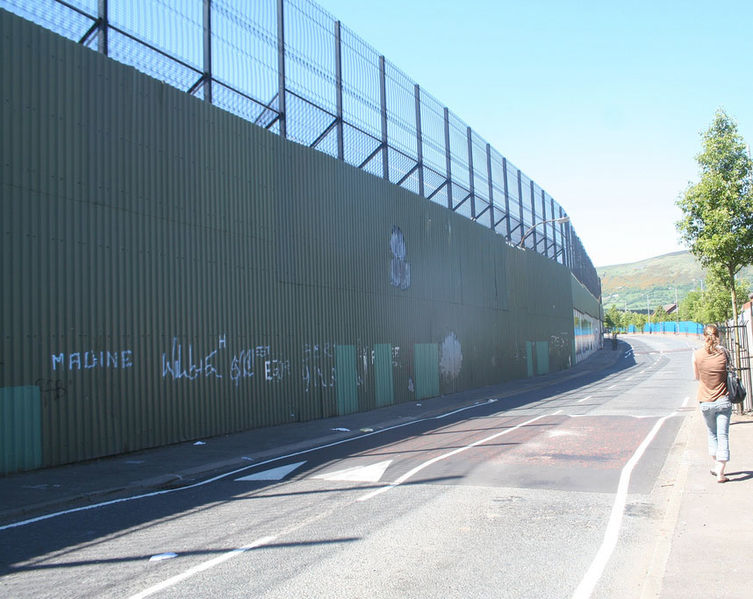 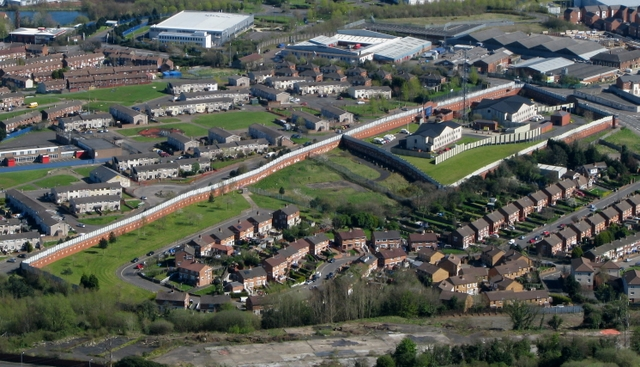 By physically separating the Sunnis from the Shi’as, the Sufis from the Salafis, there would no longer be any bloodshed. How effective would it be to build walls throughout Cairo, Baghdad, Damascus etc in order to maintain peace?